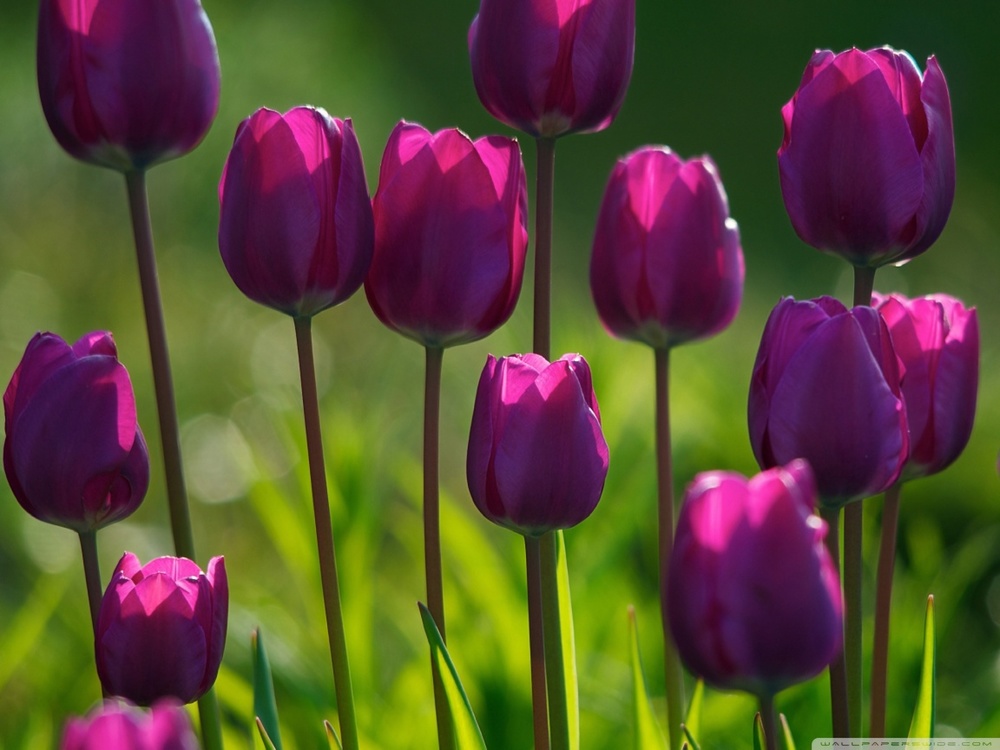 safdrgf
dfggfhjhkhljkl;k
zdfdfhghkjk
The Carpet from Bagdad is a 1915 American silent adventure film directed by Colin Campbell, based on Harold MacGrath's 1911 novel of the same name. In the story, Horace Wadsworth (played by Guy Oliver), one of a gang of criminals planning a bank robbery in New York, steals a prayer rug from a Baghdad mosque. He sells the carpet to antique dealer George Jones (Wheeler Oakman) to fund the robbery scheme. The carpet's guardian kidnaps both men and Fortune Chedsoye (Kathlyn Williams), the innocent daughter of another conspirator, but they escape. Marketing for the film included a media tour of part of the set and an invitation-only screening sponsored by the publisher of MacGrath's book. The Carpet from Bagdad was released on 3 May 1915 to mostly positive reviews. Many praised the tinted desert scenes and realistic Middle East imagery, although some felt the scenery overshadowed the characters. The film is now lost, except for one badly damaged reel salvaged from the RMS Lusitania in 1982. Images from several feet of the reel were recovered by the British Film Institute'sNational Archive. (Full article...)

Powered by Platform for Live Reporting, Events, and Social Engagement